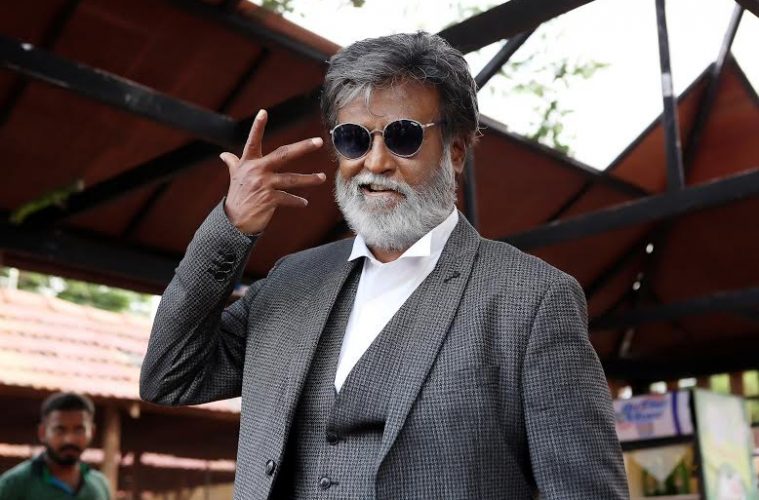 Rajinikanth’s Kabali has broke 7 major records within few days of its release!

We have already seen the craze for Superstar Rajinikanth’s movie Kabali. It’s been making noise for quite some time now. As expected, Kabali has shattered many records till now. Let us look at some of the major records below-

Kabali’s Tamil version has broken all the records overseas. The previous record was held by ‘Dhoom 3’ at $10.32 million but ‘Kabali’ has gone through that comfortably. The film has grossed $4.05 million is the US / Canada which is in four days but for comparison, the three-day figure of $3.51 million is taken. This is the second highest figure ever in the US / Canada after ‘PK’ which was slightly better at $3.55 million, according to BoxOfficeIndia.

Sultan’s first day collection records has short lived. Kabali has raked as much as Rs 44 crore nett has become the highest grossing film of all time.

Kabali’ has been one of those films that got maximum exposure when it came to having screens. It also managed to break Baahubali’s record of releasing the movie in maximum number of screens in the country. Over 4000 screens were booked in India alone for the film’s release.And first shows had started as early as 4 am in the morning!

The film that released in almost 95% of the screens in Chennai, created a whole new record for highest advance booking rate in the country. According to reports, around 6000 tickets were sold in just 20 minutes when the online booking commenced. The unprecedented rush in advance booking has created a scenario where tickets are being sold at a higher rate outside of Chennai.

‘Kabali’ released in Tamil, Telugu, Hindi and Malayalam. This film is also the first of its kind to release in Malaysia. Apart from this, the Rajinikanth starrer is expected to release in Chinese, Japanese, Thai and Indonesian versions as well. ‘Kabali’ has become the first Tamil film to achieve such numbers in India and overseas. Not just that, it’s Hindi version is also doing immensely well at the box office.