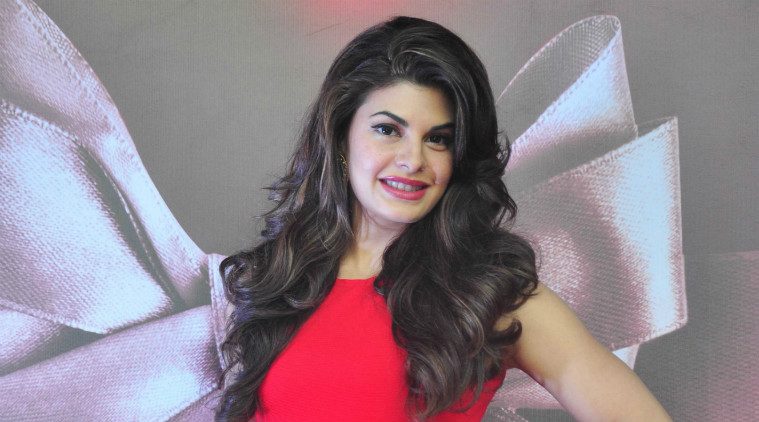 Jacqueline Fernandez REVEALS that she is a HUGE fan of RAJINIKANTH!

Popular Bollywood actress Jacqueline Fernandez revealed that she is a huge fan of Superstar Rajinikanth. She is planning to take some time off amidst her promotional assignments of her upcoming film Dishoom to watch Kabali.

“I am a huge Rajinikanth fan and so is everyone in Sri Lanka. They all watch all his films. Hopefully, I will get some time off from the promotions to see the film. I want to see the film,”

Kabali features Rajinikanth as an aged gangster who fights for the rights of Tamils in Malaysia. It has opened to packed theaters on Friday.  Popular film analyst Taran Adarsh has said that the film has engrossed 35 crores on the opening day. He said that there is an unprecedented craze for Superstar’s film this time. The film also features  Radhika Apte, Kishore, Kalaiarasan, Dinesh, Ritwika, Dhansikaa and Winston Chao.

Meanwhile, Jacqueline said she had fun working with John Abraham and Varun Dhawan in ‘Dishoom’.

With Inputs from IANS