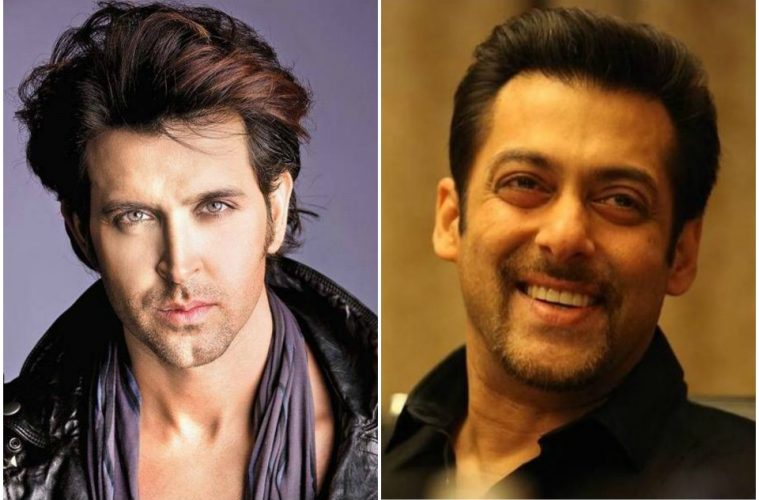 Salman Khan has once again proved why he is the Sultan of Box office business, both in the theatres and TV. Recently, Hrithik Roshan had signed whopping 550 crore to give away the satellite rights of his next six films. By doing so, he beat Salman Khan who had signed 500 crore deal earlier.

But Salman Khan is not the man who will back away from this challenge! The Sultan, who is delivering back to back blockbusters in the box offices like Bhajarangi Bhaijaan, Prem Ratan Dhan Payo and now, Sultan is believed to have signed a record breaking deal for satellite rights.

A report in DNA says that Salman Khan has signed a staggering 1000 crore deal (hold your breath!) with a channel for his 10 next films. This also includes his appearances in the channel.

When the newspaper spoke to a trade source, he told them, “Salman’s past few releases have all been blockbusters – Bajrangi Bhaijaan and Prem Ratan Dhan Payo for example. The channels are willing to pay him triple the amount to air his films. And also have his presence grace their shows, be it reality shows or sports-based programmes. He recently re-negotiated his earlier contract with the same channel.”

The source also hinted that the price may still go higher for Sultan. Thanks to it’s huge box office success. The YRF productions may demand to be paid more. If it happens, then it will be a one-off deal where the rights of a single movie is given to a highest bidder.