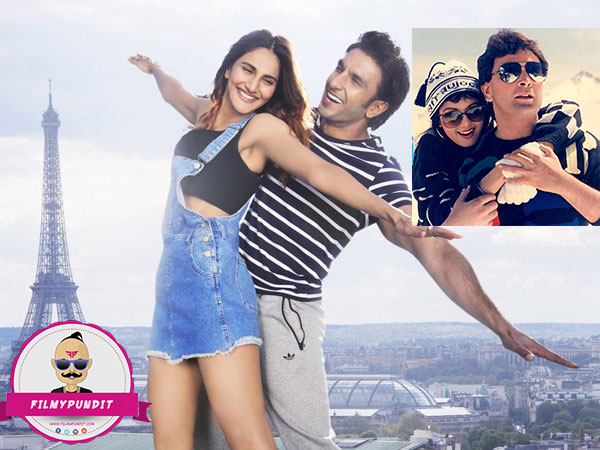 Rishi Kapoor calls ‘Befikre’ an adult version of his ‘Chandni’ film. The Team’s reply to this is Hilarious!

Aditya Chopra’s Befikre film is grabbing all the headlines since it’s trailer launch. It has received a mixed response from the audience. Even the veteran actor, Rishi Kapoor ji who is known for his straight forward opinions could not keep away from tweeting about the trailer.

The team of Befikre, took this on a positive note and came up with a hilariously unique reply.

.@chintskap Sir, You said it, we did it! #BefikreTrailer #Chandni pic.twitter.com/27F2zX5jia

They morphed the picture of Ranveer Singh and Vani Kapoor with Rishi Kapoor and Sridevi’s faces.

And like an icing to the cake, Ranveer Singh himself tweeted,

What do you think about the response from the Befikre team? Tell us in the comment section below.