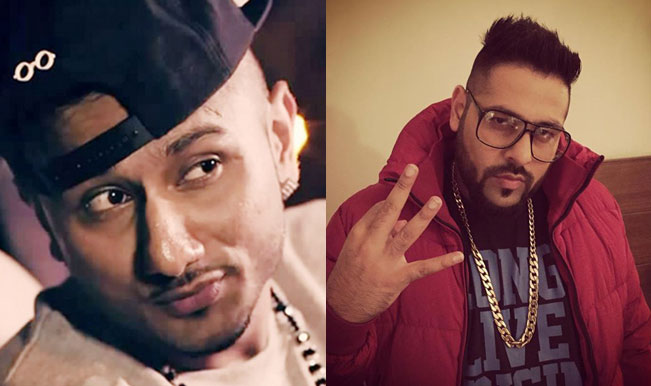 Did Yo Yo just insult his competitor Badshah in the media conference?

Yo Yo Honey Singh has been out of action for sometime now. There have been reports of him being in the rehab for his addiction but none of it has been confirmed yet. But now, the rapper is back and how! He was present in the city to launch the trailer of his next film Zorawar and interacted with the media after quite sometime.

In his absence, his competitor Badshah has become the new craze. His songs- whether it’s Abhi toh Party Shuru Hui Hai or the much famous DJ Waale track- have caught youth frenzy. Talking about him, Honey took a dig at Badshah, insulting him.

When asked about the competition, Honey replied, “There’s a difference between Rolls Royce and a Nano.” Now did he call himself a Rolls Royce and Badshah a Nano? Over-confidence, much? It sure is!