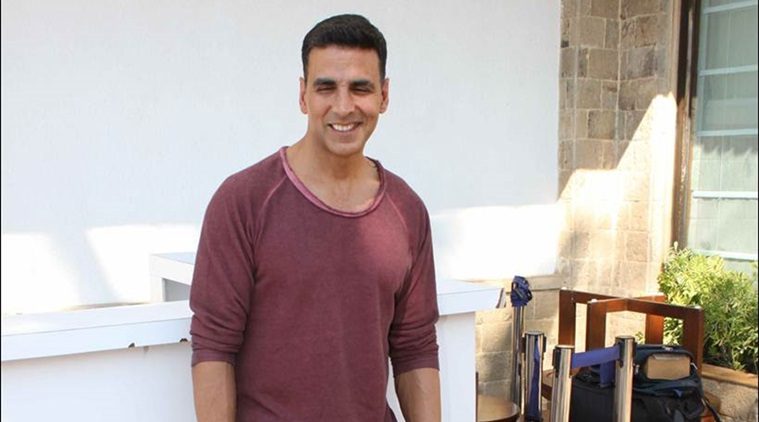 Akshay Kumar Donates 80 Lakhs to the families of Soldiers

Bollywood Khiladi Akshay Kumar is known for his philanthropic activities. He has risen to the occasion many times and donated money to the needy. A few months back, while the entire country was shocked by the rising suicides amongst farmers because of the drought, Akshay Kumar went on to donate Rs. 90 lakhs to drought-hit farmers in Maharashtra.

This time, there are reports doing rounds that the actor has donated 80 Lakhs to the families of army jawans. The event happened when Akshay visited the jawans to promote his latest film Rustom, based on the life of a Navy Officer. Akshay Kumar donated 5 lakhs each to the families of the army jawans present. When asked about his selfless and noble gesture, Akshay Kumar who always refrains from talking about his philanthropic side said that, from a practical point of view, besides the medals, these jawans need money as well.

On the work front, his latest film Rustom has achieved a success in the box-office. The film has grossed 120 crores worldwide till now. He yesterday announced his upcoming film Crack with director Neeraj Pandey which is scheduled to release on Independence Day of 2017.

P.S: The reports of his donation are yet to be authenticated.