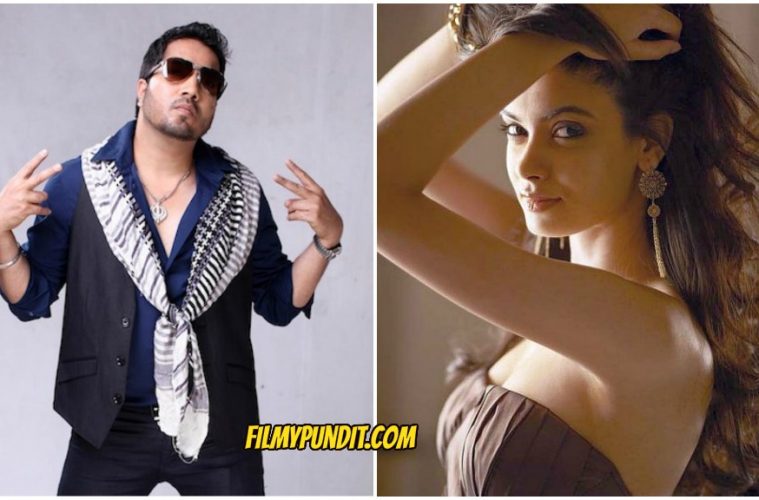 Diana Penty SLAMS Mika Singh for his Panty-Kachcha Joke in an event!

Diana Penty is frowned with singer Mika Singh for passing lewd comments(Panty-Kachcha) and joking about her surname. The entire controversy happened last week in a music promo event of Happy Bhaag Jayegi. All the singers were invited on stage to perform their songs. Mika Singh who sang the chartbuster song Gabru too was on the stage.

Mika Singh, the controversy’s favourite child, made a rather disgusting remark at Diana’ surname, when suddenly at the event he said,

“She is Diana Panty, I am Mika Kachcha.”

Diana, however, squirmed at the joke and maintained her composure at the event.

Recently, the actress expressed her views on the incident to a popular daily. Initially hesitant to answer, Diana quoted, “I don’t find these jokes funny. I don’t even understand how people laugh at such comments.”

Apparently, on being asked if she was angry with Mika’s comments, Diana just made a face reported Pinkvilla. The actress definitely didn’t like it but she didn’t want to give more mileage to the incident hence decided to stay silent about it.