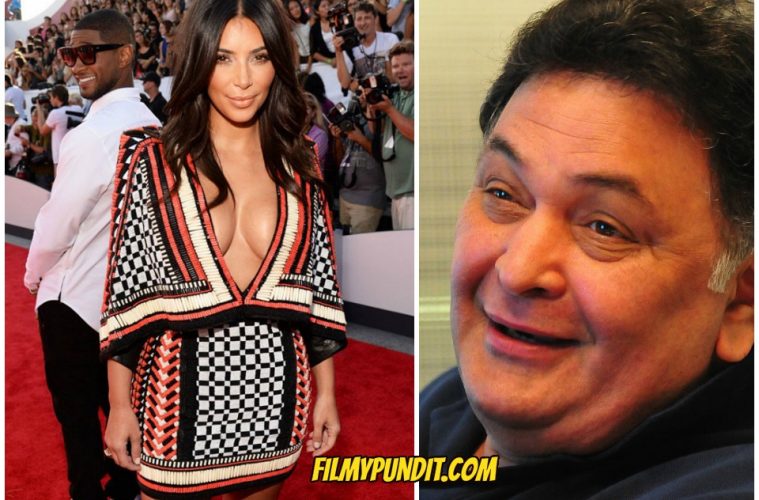 If you are active on Twitter then you must have definitely come across Rishi Kapoor’s profile at least once. The actor with username @chintskap is known for his straight forward, not mincing words and rib-tickling sarcasm. We have seen him taking down many actors, politicians with his words. This time, his target of the joke was none other than high profile socialite Kim Kardashian.

Onions in a mesh bag! pic.twitter.com/YXCXPJV3iN

Chintu ji took a dig at Keeping Up With The Kardashians star, trolling her outfit. He thinks that it resembles an ‘onion sack’! The actor took to Twitter where he shared a pic of Kim Kardashian and captioned it as ‘Onions in a mesh bag!.

Hahaha! Hilarious. We wonder what would be Kim’s reaction.